Skip to content
Home » Articoli sul Web 3 » Blockchain: what it is and how it works 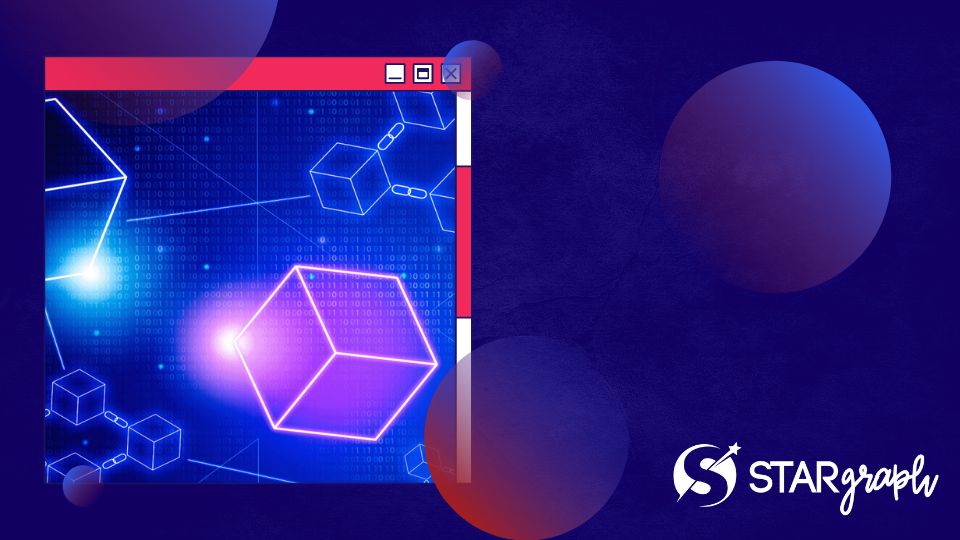 Blockchain technology has been receiving a lot of attention in recent years, but what exactly is it? And how does it work?

In this blog post, we will explore the basics of blockchain technology and how it works. We will also discuss some of its potential applications and implications for businesses and individuals.

So if you’ve ever wondered what all the fuss is about, read on to find out more about blockchain and its potential.

A blockchain is a digital ledger of all cryptocurrency transactions.

It is constantly growing as “completed” blocks are added to it with a new set of recordings.

Each block contains a cryptographic hash of the previous block, a timestamp, and transaction data.

Bitcoin nodes use the block chain to differentiate legitimate Bitcoin transactions from attempts to re-spend coins that have already been spent elsewhere.

The blockchain was originally devised by Satoshi Nakamoto as a way to enable peer-to-peer electronic cash transactions without the need for a central authority.

But the idea has since been adapted for other purposes, such as tracking ownership or provenance of documents, digital assets, physical assets, and vote tallies. Its potential uses are nearly limitless.

A blockchain database is managed autonomously using a peer-to-peer network and distributed ledger that records each transaction in a tamper-proof way.

This decentralized approach eliminates the need for middlemen and instead relies on consensus from everyone involved in the system.

How does blockchain work?

Blockchain is a digital ledger that records all transactions made in a network.

It is a decentralized system, which means that it is not controlled by any one authority.

Instead, it is run by a network of computers, each of which has a copy of the ledger.

When a transaction is made, it is verified by the network and then recorded in the blockchain. This process is known as consensus.

The blockchain is transparent, meaning that anyone can see all the transactions that have been made.

However, it is also secure, because each transaction is encrypted and can only be decrypted with the private key of the person who made it.

The blockchain can be used to record any kind of transaction, such as financial transactions, contracts, or votes. It has the potential to revolutionize many industries and make them more efficient and secure.

Blockchain is a distributed database that allows for secure, transparent and tamper-proof record keeping.

This makes it an ideal technology for a wide range of applications, from financial services to supply chain management.

Some of the key benefits of blockchain include:

Security: With blockchain, data is stored in a decentralized network of computers, making it virtually impossible to hack.

Transparency: All transactions on the blockchain are public and transparent, meaning anyone can view them. This helps to reduce fraud and corruption.

Tamper-proof: Once data is recorded on the blockchain, it cannot be altered or deleted. This ensures accuracy and trustworthiness of the data.

Efficient: Blockchain technology can streamline processes and reduce costs by eliminating the need for intermediaries.

Applications of blockchain are not limited to finance and business. The technology can also be used in areas such as identity management, provenance tracking, voting systems, and much more.

There are two main types of blockchain: public and private.

A public blockchain is a decentralized and distributed ledger system that is open to all. Bitcoin, Ethereum, and are all examples of such networks.

Private blockchains, on the other hand, are permissioned systems that restrict who can access and participate in the network. Private blockchains are often used by enterprises for business-critical applications.

The potential applications of blockchain

The potential applications of blockchain are numerous and varied.

For example, blockchain could be used to create a decentralized marketplace for buying and selling digital assets.

Additionally, blockchain could be used to create a decentralized social media platform where users could earn rewards for creating and curating content.

Moreover, blockchain could be used to create a decentralized data storage system where data is stored on a network of nodes rather than on a centralized server.

There are many other potential applications of blockchain technology, and it is likely that new and innovative applications will continue to be developed in the future.

Use Cases for Blockchain

1. Blockchain can be used to create a secure, distributed database.

2. Blockchain can be used to create a secure, decentralized application platform.

3. Blockchain can be used to create a tamper-proof voting system.

4. Blockchain can be used to create a digital identity system.

5. Blockchain can be used to create a secure messaging system.

Blockchain is being used in a variety of real-world applications today.

For example, it is being used to track food shipments to ensure that they are not spoiled in transit; to secure medical records; and to create tamper-proof voting systems.

As the technology continues to evolve, we can expect to see even more innovative uses for blockchain in the real world.

The future of blockchain

The future of blockchain is shrouded in secrecy.

The technology is still in its infancy and there are many unknowns about how it will evolve.

However, there are some general trends that are emerging that give us a glimpse into the potential future of blockchain.

One trend is the increasing use of blockchain for non-financial applications.

While blockchain was originally designed for Bitcoin, it is now being used for a variety of other purposes such as identity management, food tracing, and supply chain management.

This suggests that blockchain will become increasingly important as a tool for managing data and tracking information.

Another trend is the development of private or permissioned blockchains.

While public blockchains like Bitcoin are open to anyone, private or permissioned blockchains are restricted to a specific group of users.

This trend is being driven by the need for increased security and privacy.

Private blockchains are likely to become increasingly common in industries such as healthcare and finance where data security is critical.

Finally, we are seeing a trend towards the convergence of traditional financial systems with blockchain technology.

This is exemplified by the rise of crypto assets, which are digital assets that use cryptography to provide security and can be traded on decentralized exchanges.

Cryptocurrency exchange platforms like Binance are beginning to gain traction with mainstream investors.

This suggests that we will see more integration between traditional financial institutions and the burgeoning world of cryptocurrency in the years to come.

Blockchain is a distributed database that allows for secure, transparent and tamper-proof transactions.

It has the potential to revolutionize the way we do business and could have a major impact on many industries in the years to come.

If you’re looking to get ahead of the curve, it’s worth educating yourself on how blockchain works and how it could potentially benefit your business. 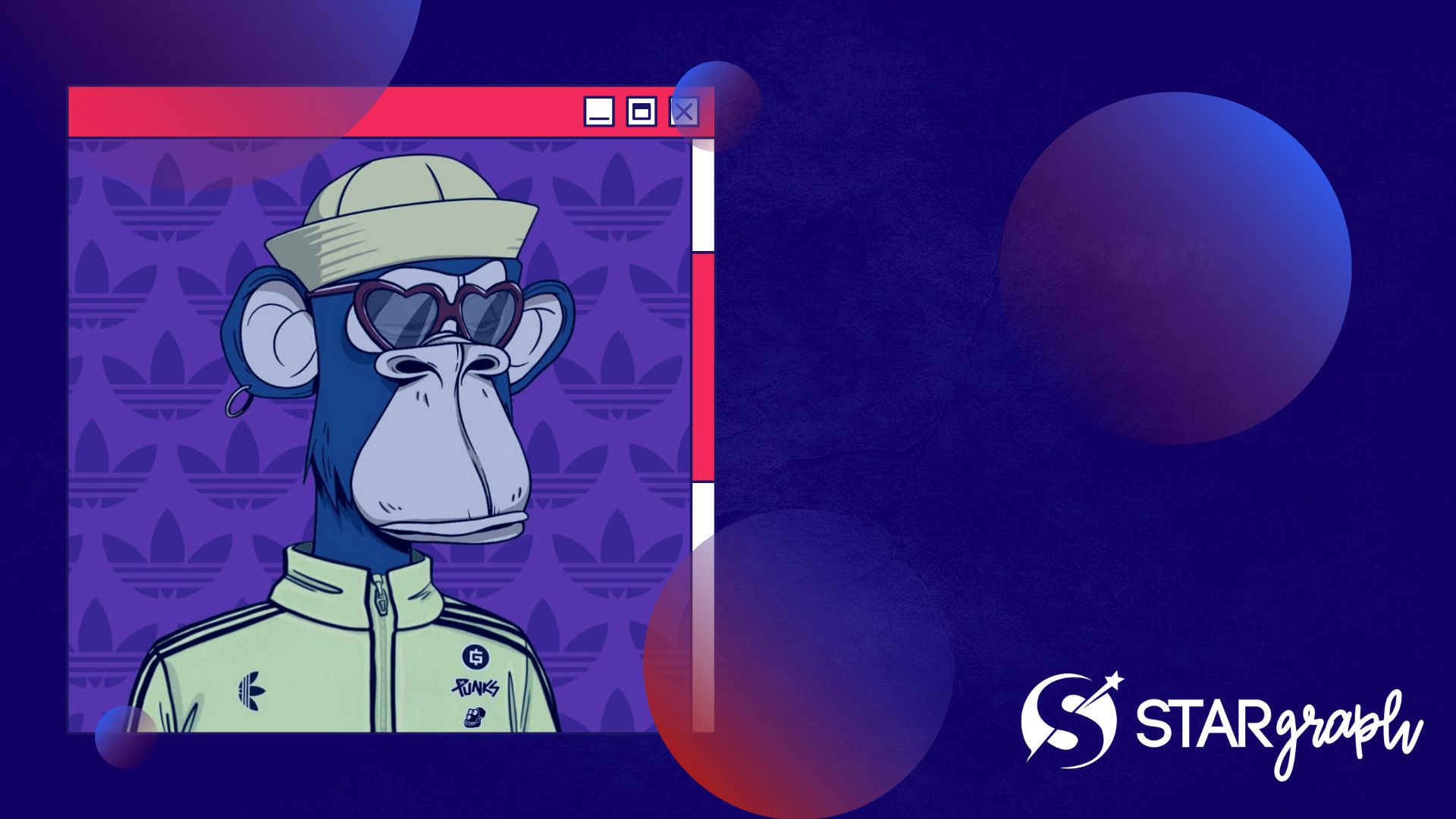 How to invest in NFTs: Complete Guide

Have you heard about NFTs? They’re the new hotness in the world of investing, and for good reason. NFTs are a new type of asset

Blockchain technology has been receiving a lot of attention in recent years, but what exactly is it? And how does it work? In this blog 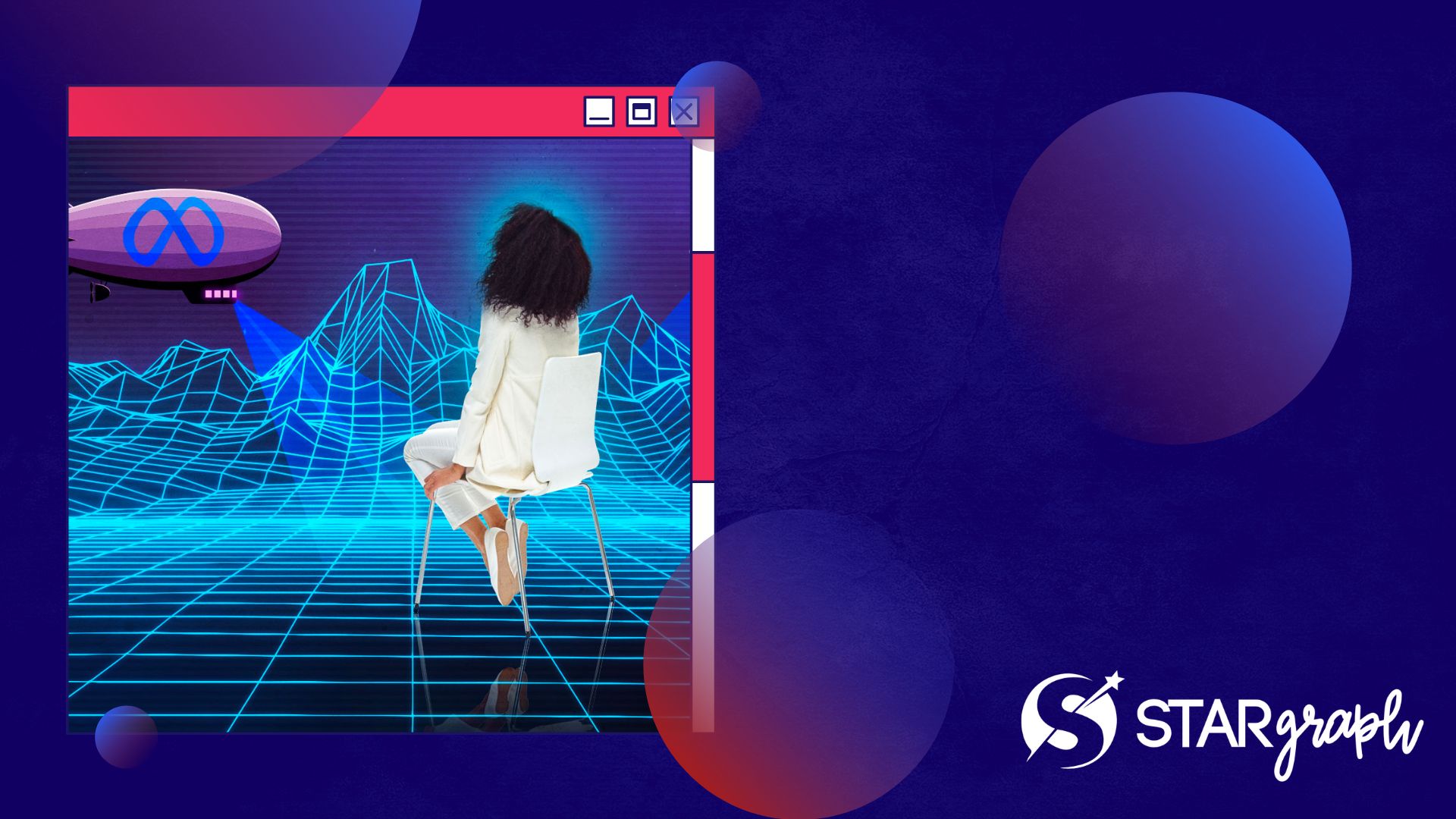 The Facebook Metaverse, what we know, how it works and how to enter

We all know Facebook. It’s the social media giant that has taken over the internet and become one of the most powerful companies in the